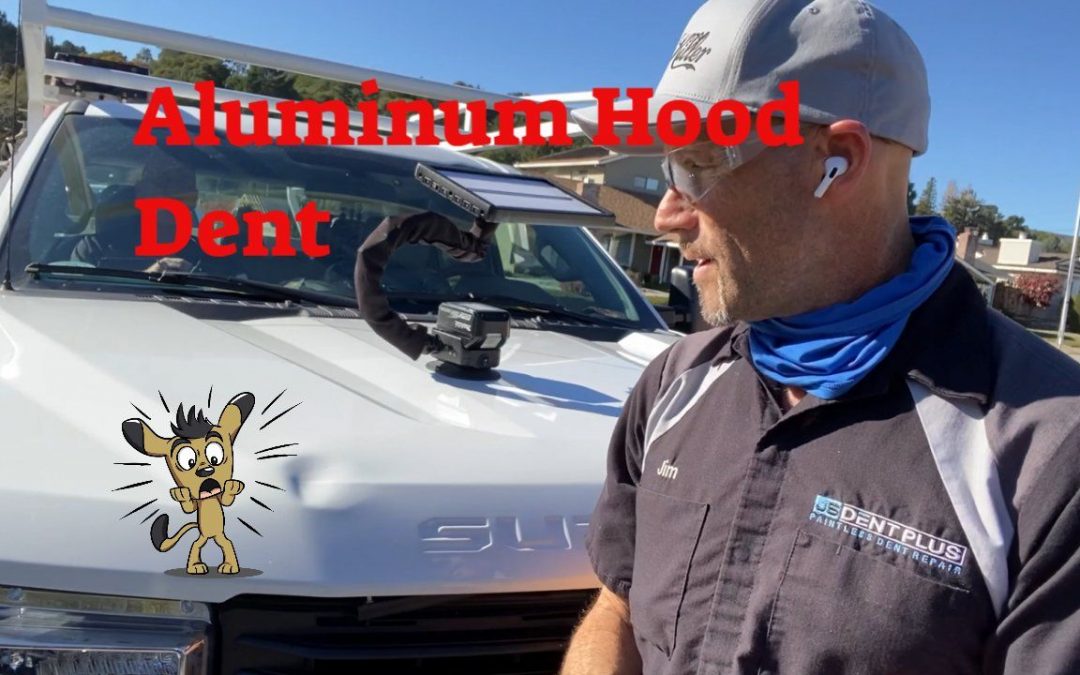 What’s up, everybody? Good morning. We got a ride along today. By the way, don’t forget to like and subscribe on the YouTube channel. Thanks a lot. I got a call from one of my dealers, and there’s a tailgate on a truck that needs paintless dent repair and are pointing outward, and they’ve got four of them, two on one side and two on the other that are identical. Can’t figure out how it happened, but let’s go inspect it, see how it goes, and see how we can fix this tailgate. See ya.

Check this out. It’s kind of interesting and weird at the same time. This tailgate, I’ve got two little dents right there and two little dents down there. I’m going to flip the camera around and show you the dents that need paintless dent repair. Just kind of interesting, unique. I have no clue how this could possibly happen. The tailgate of the truck, this looks like they’re pointing out, these dents, and there’s two exactly like it on the other side too. That’s weird.

I had to get into the tailgate like this, took off this little cover. This cover was right here. Let’s check out this. Came out good. There was the two over here somewhere, and video can’t lie. Even with this fence right here, man, I can’t lie about this one, huh? Oh, this is telling the truth. There was two more over here. Let’s see, they were right about there. So, let’s see. Came out killer.

If you got a truck and your tailgate has some issues that need paintless dent repair like this, maybe from two larger cargos slamming in the back, I don’t know what it was, but I know us truck guys, if your tailgate has got some dings, it’s kind of embarrassing. That’s the first thing all truck guys want to get fixed. I don’t know why it is, but its fact. I get the calls all the time.