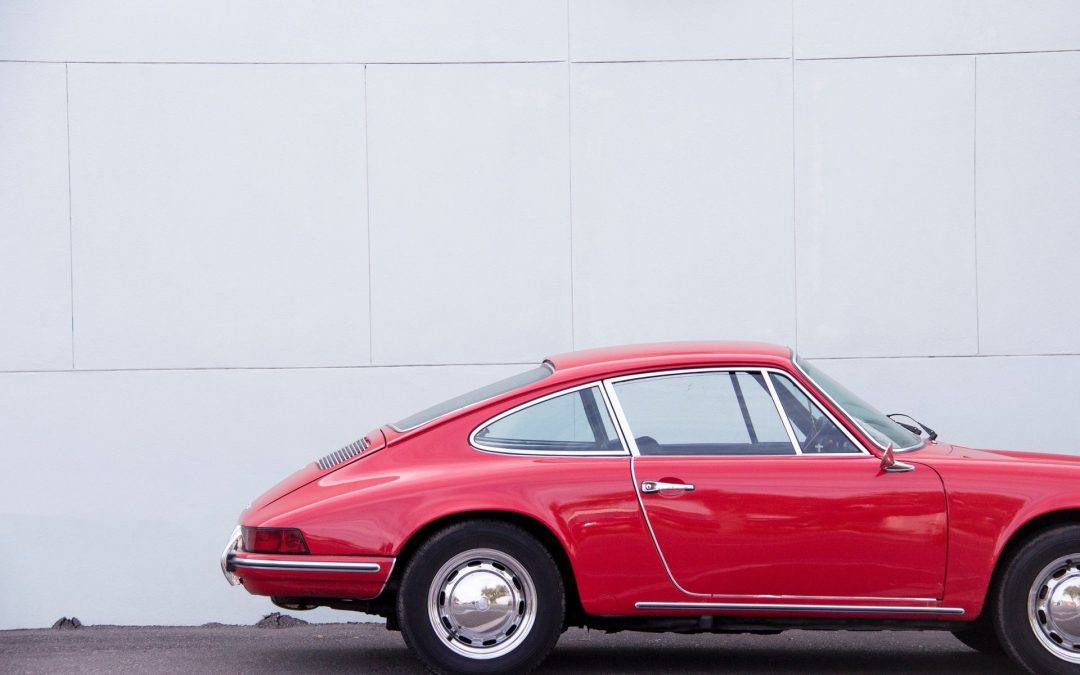 Every time I go looking for a parking spot I tend to look for something that is not too tight. I’ll even park far away and walk a small distance just to make sure it doesn’t happen to my car. One thing to watch out for also is older cars or trucks. These owners tend not to care so much about other cars and could possibly swing open their door without a care in the world (ouch). How about windy days, this is when my phone starts ringing frequently. One could have the best intentions and still have the wind swing open a door very hard.

So lets talk about this dent a little more and the mobile dent repair or PDR performed on this Audi. This dent was very low down towards the bottom of the door which would require some extra tools and extra skills. What I did was slide a tool down from the top of the door along the glass and search for the dent. If I wasn’t able to get the tool down there, then the customer and I would have to have a conversation about me drilling a hole in the side of the door in order to reach it. I would NEVER drill a hole without asking permission from the customer first. IF a hole is drilled, it is covered up with a factory rubber or plastic plug. In this case, We did not have to drill a hole.

Thanks to mobile dent repair or PDR, this car did not have to go to the body shop for repair and repaint while waiting for a week or more.